Home > Blog > Bugs That Get Mistaken for Termites

Bugs That Get Mistaken for Termites 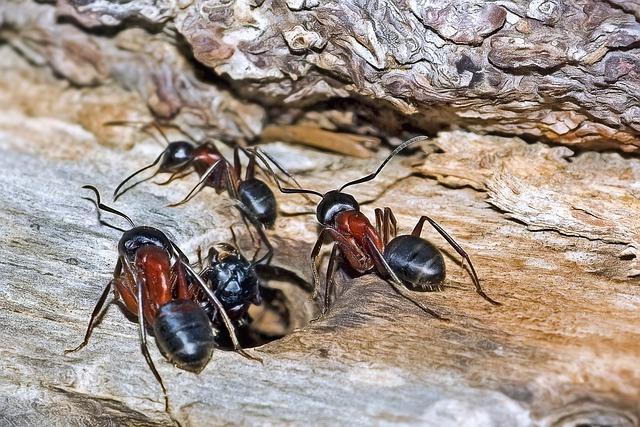 Termites are one of the absolute worst pest infestations that you can deal with, especially if you don’t get it taken care of in a timely manner. The potential for a serious termite problem can cause a lot of stress and anxiety, which is why it makes a lot of sense that it’s extremely common for people to be a bit on edge when they think they have termites.

While it’s good to be on the lookout, this fear of termites can cause a lot of people to misidentify a bug as a termite. But don’t panic! We’re going to point to some of the common identification mistakes that people make, and show you how to tell the difference between an actual termite and a bug that just sort of looks like a termite.

It’s pretty simple to mix up termites and carpenter ants: they’re both small, winged insects, and they both cause wood damage. The important distinction between the two behaviorally is that termites can cause a whole lot more damage than a carpenter ant can. To tell the difference between the two, let’s first take a look at each of them.

Here we have a termite: 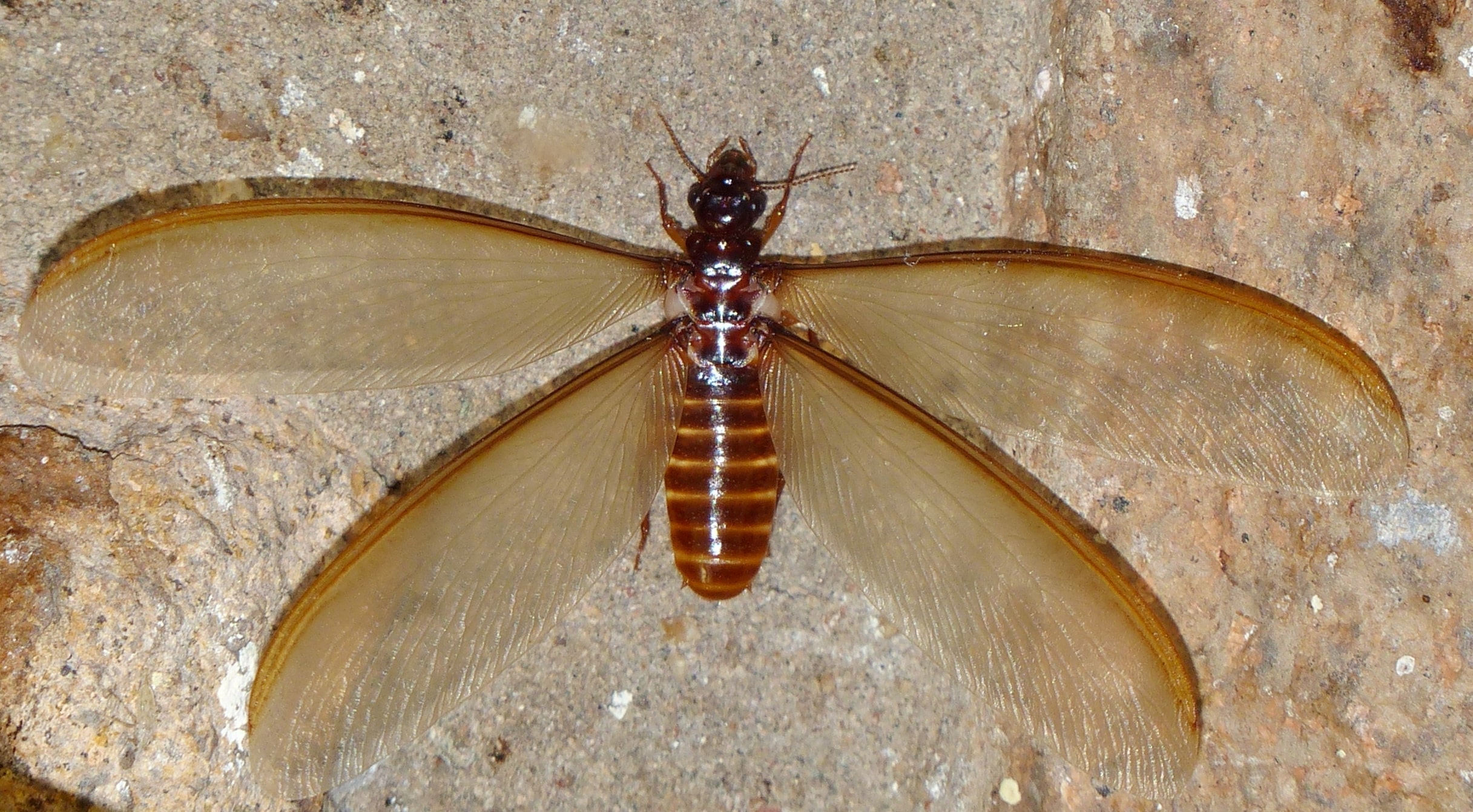 ("Winged Termite" by Bernard DUPONT is licensed by CC BY-SA 2.0)

And here we have a carpenter ant: 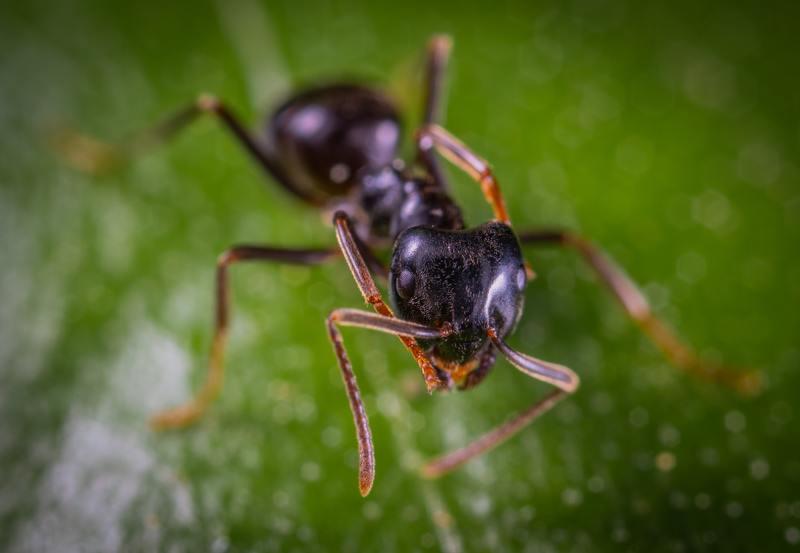 What are the main differences between the two?

Citronella ants and termites are a very similar color, a sort of reddish-brown. Let’s instead focus on the differences, this time without wings. Here’s a photo of a group of termites: 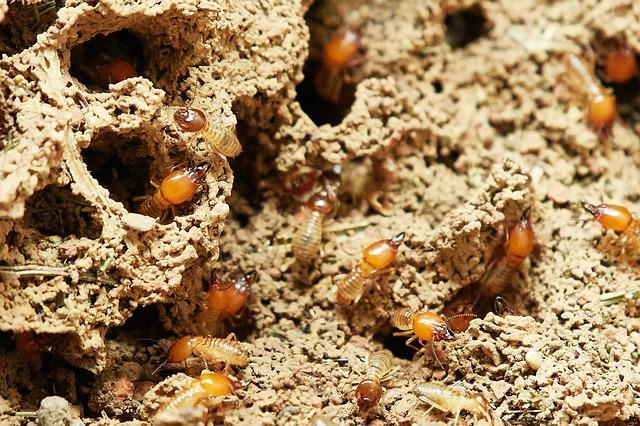 Here’s a group of citronella ants:

They look pretty similar, right? The main differences to note come down to those distinct shapes we talked about earlier:

These are two of the most common examples of termite misidentification! Keep in mind that if you are worried you have a termite problem, try to get a good look at the insect you’re looking at, and try to note body shape or antennae characteristics to make a determination. Also remember that you will usually only see a termite in a swarm and that a solitary termite crawling around is relatively rare.

Having termite or ant problems?

A-1 Pest Control can help! If you’re in need of termite control or ant control of any kind, we have the expertise to properly treat the problem -- or even prevent it from ever happening. Just get in touch with us for a free estimate.