Carpenter bees: maybe you’ve heard of them, or maybe you’ve just puzzlingly encountered the structural damage they cause in the form of circular holes bore into wood, North Carolina specifically has two types of carpenter bees: the eastern carpenter bee and the southern carpenter bee. Whether you’re all-to-familiar with these unusual bees or have never even heard of them, one thing is certain: there is a lot of bad information floating around the internet about these peculiar bees that can make properly identifying them a challenge. We want to fix that. Let’s take a little time to dig into the truth about carpenter bees, and separate the fact from the fiction. 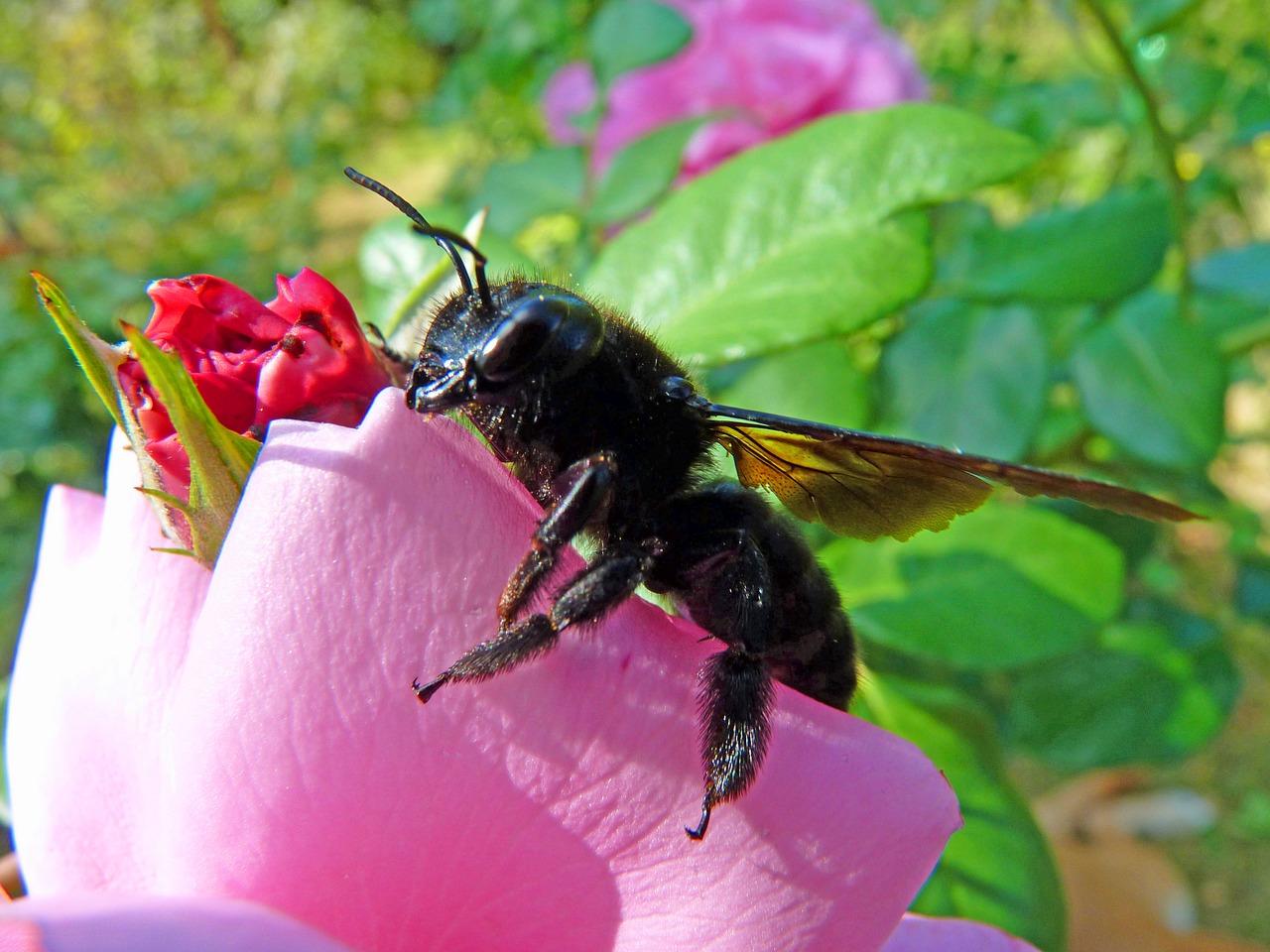 Carpenter Bees are the same as Bumblebees 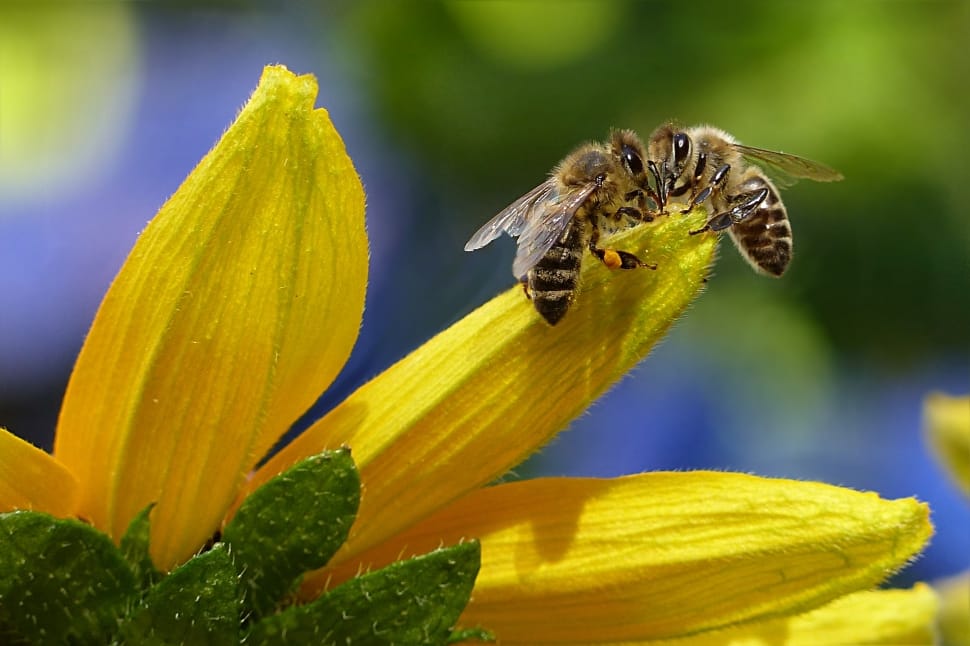 Fiction. Carpenter bees and bumblebees are two entirely different types of bees, although they are often mistaken for one another because they look very similar. Luckily, there are a few simple ways that you can tell the two apart: 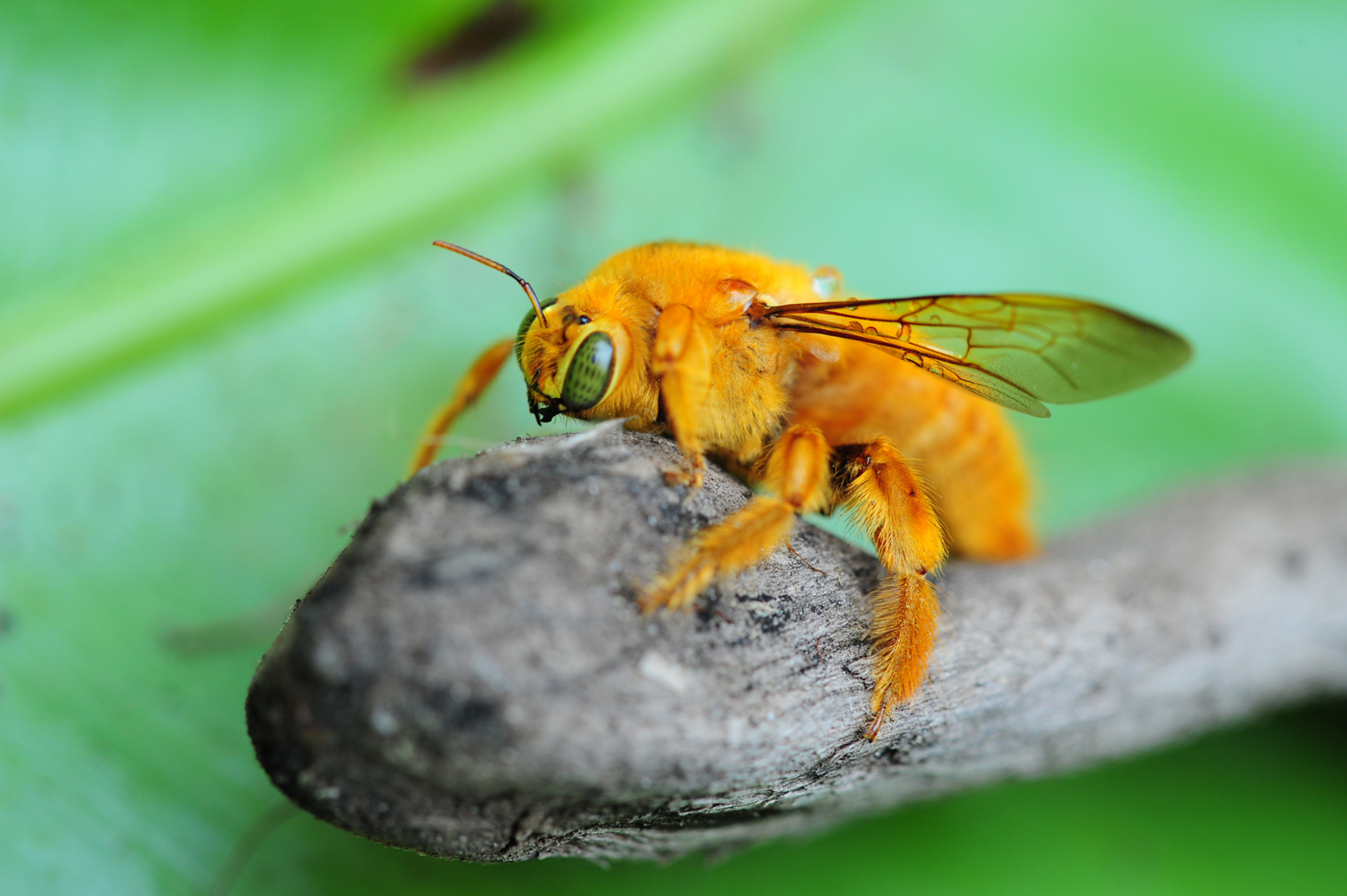 Fact...sort of. Carpenter bee males don’t even possess stingers, but females do. However, female carpenter bees have to be severely provoked to even attempt stinging, unlike most other bees who will sting merely when they feel that their hives are threatened. Because carpenter bees are such solitary creatures and do not live in a larger hive, they have no hive to protect, making them extremely unlikely to sting.

So, technically they do sting, but you would really have to tick one off to end up getting stung. Male carpenter bees will attack something or someone that they perceive to be a threat to their nest, but this is no more than an annoyance to humans because they do not sting or bite. 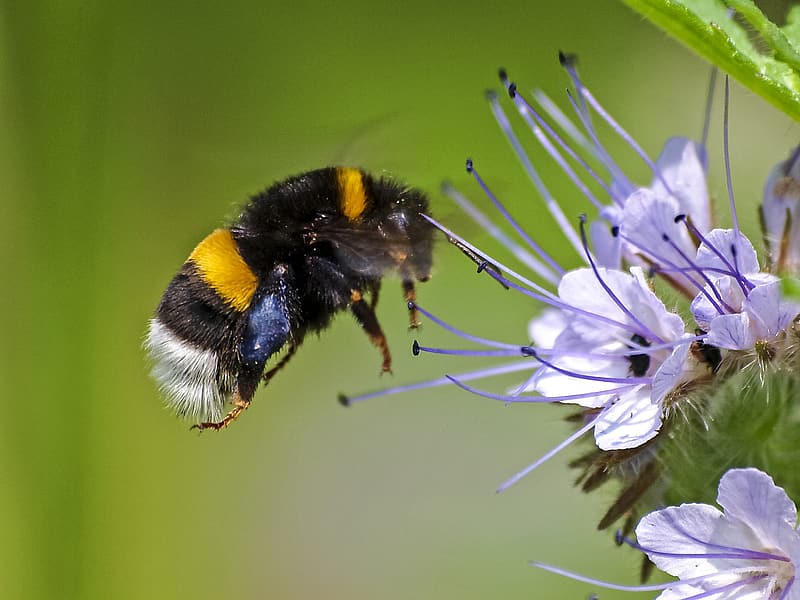 Carpenter bees are also vital pollinators for a number of other vegetables and flowers. 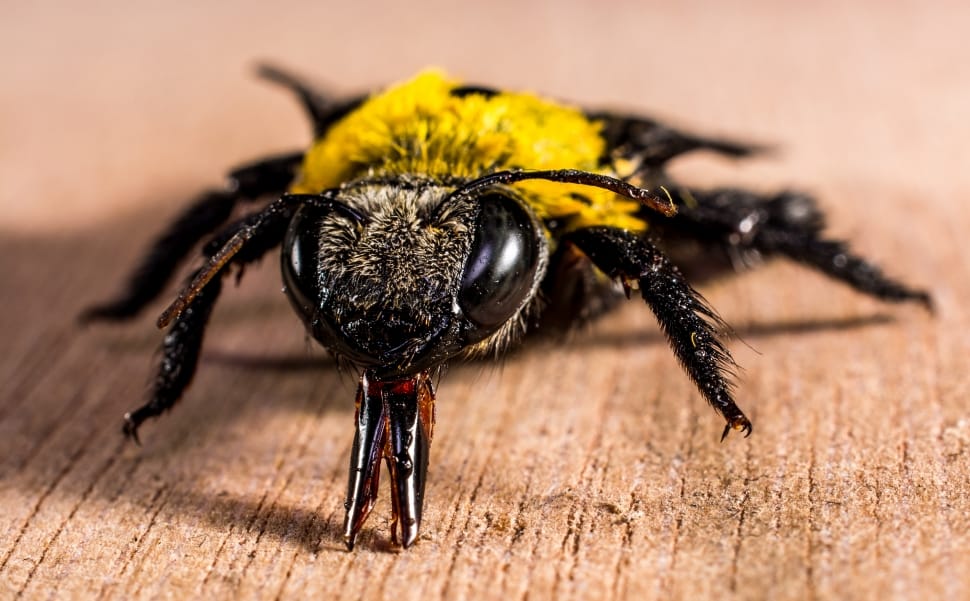 While carpenter bees don’t actually eat wood, that doesn’t mean they don’t cause wood damage. While not as damage-inducing as other wood-destroying insects like termites and carpenter ants, carpenter bees can still inflict minor amounts of damage to the wood in and around your home, particularly when left to their own devices for a long period of time. If you’re concerned about a carpenter bee presence in your home or on your property, contact A-1 Pest Control to schedule a free estimate!