Pest control: it seems like a relatively new invention, especially considering how it’s done in the modern day. There’s a steady stream of new technologies and new treatment methods that are seemingly always evolving which have kept the industry planted in the now. When you think of pest control, what comes to the top of your mind is probably new pesticides, heat treatments, and traps that have been specifically designed to tackle particular types of infestations. 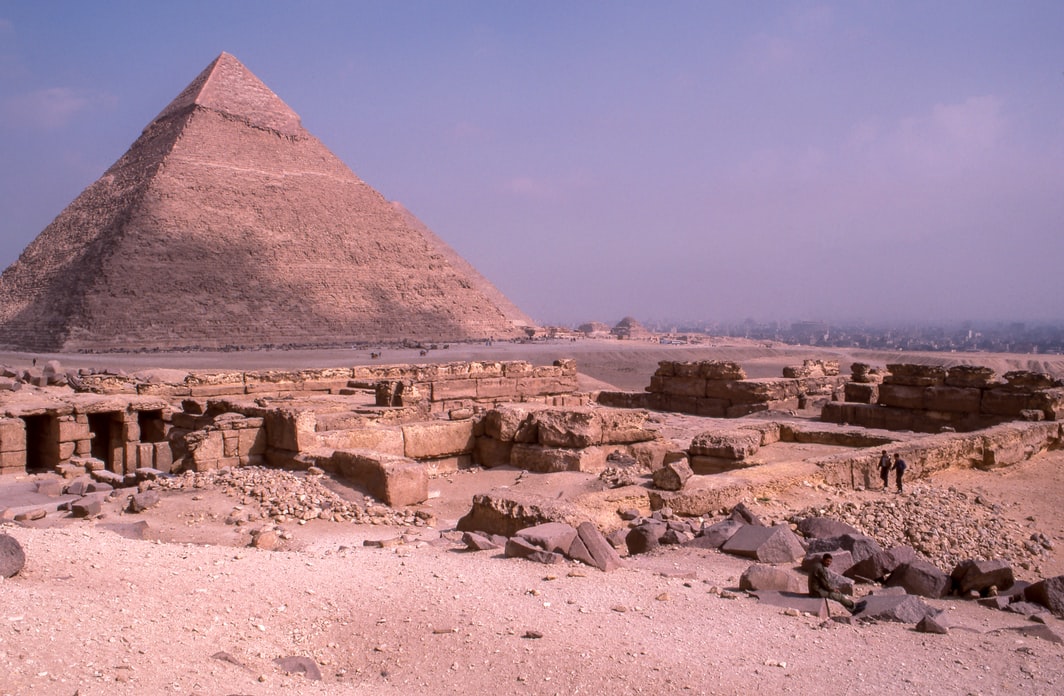 But the truth is, pest control isn’t just a modern invention, even though today’s iteration is certainly rooted in modern sensibilities. Pest control has actually been around for nearly as long as human civilization! It makes a lot of sense — pests, after all, have existed as long as people have — so it’s natural that humans through the ages have been looking for ways to combat them.

Here’s how they did it in the olden days.

Controlling invasive pests has been an especially important part of the maintenance of civilization since the birth of agriculture. When dependence on crop farming became integral in the way people ate, the importance of having methods for protecting those crops against pests became incredibly important, and directly linked to the survival of entire cultures. This is something that the famously innovative Ancient Egyptians knew, and they are the earliest recorded civilization to use pest control, starting in around 3000 BC.

Remember, this was well before the discovery of pesticides — the Ancient Sumerians wouldn't start using the earliest pesticides until about 500 years later, in 2500 BC. But the Egyptians worked with what they had, and what they had was a wealth of domesticated animals that could be utilized as a fleet of pest hunters.

The Egyptians famously viewed cats as magical creatures, but felines also had some practical utilization outside of ancient mysticism: being natural rodent hunters, cats would guard grain stores from rodent invaders who could eat and poison food sources. Ancient Egyptians even dabbled in some rudimentary home pest control, domesticating mongooses and using them to take care of invasive rodents and snakes that had made their way into homes. 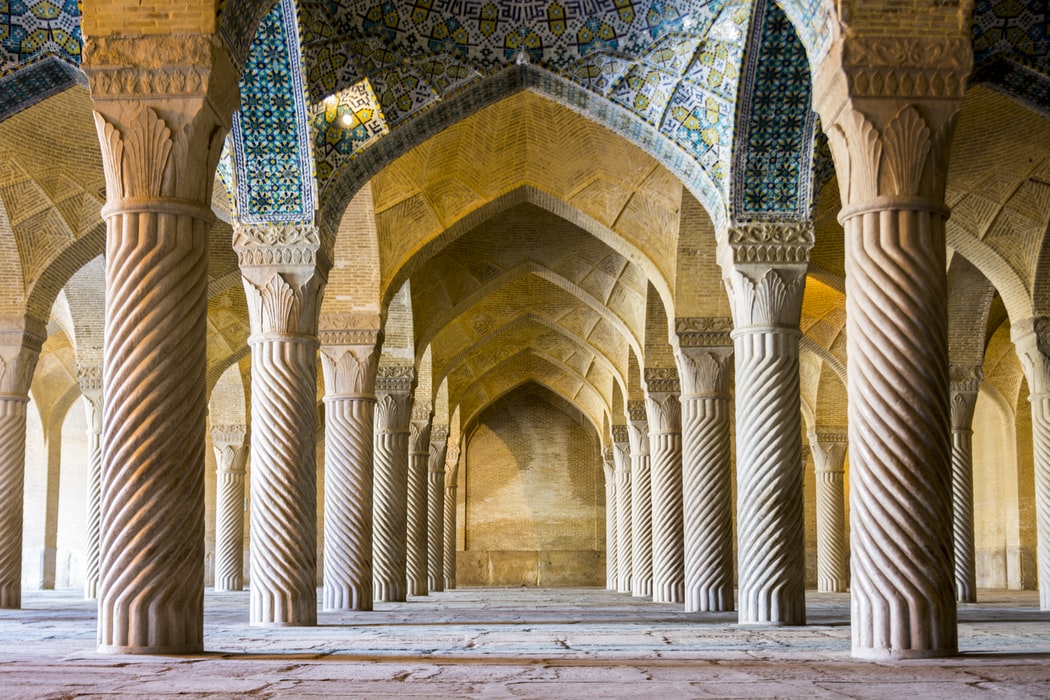 The Ancient Sumerians were the earliest recorded civilization to reside in Southern Mesopotamia, and among their almost innumerable innovations was the invention most relevant to us: the earliest recorded use of a pesticide. Being a highly agrarian society, the Sumerians were looking for ways to drive away crop-eating pests. Unlike the Ancient Egyptians, the Ancient Sumerians did not use domesticated animals to protect their crops. They instead used a sulfur compound, an element that they discovered was effective at warding away many crop-eating insects. It was effective enough that it is still used today--even in our own products! 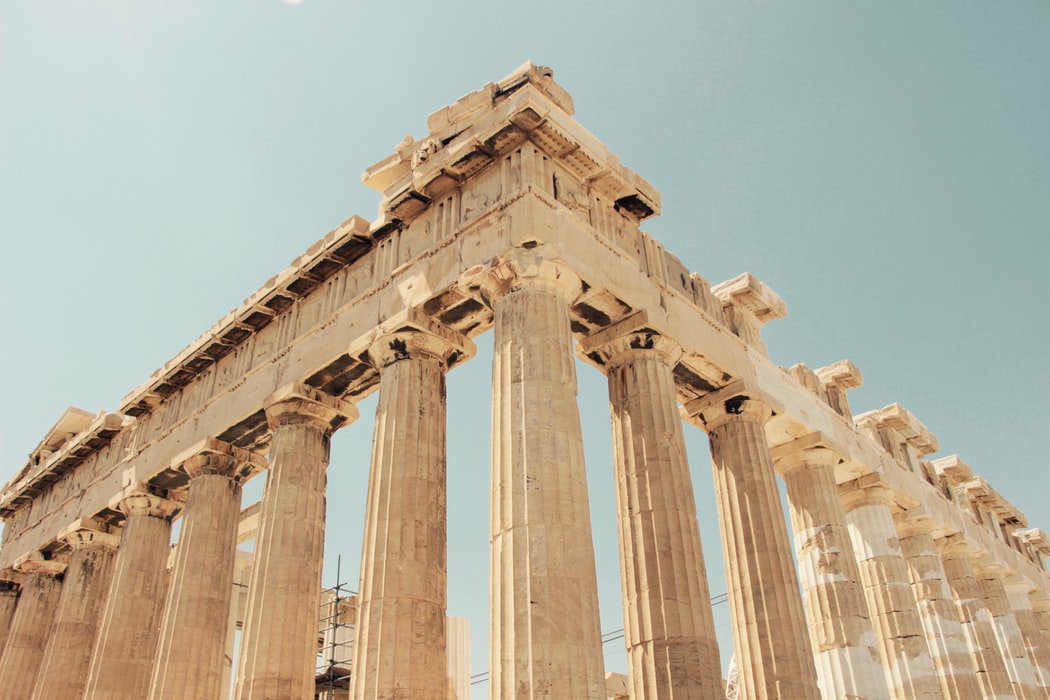 The Ancient Greeks and Ancient Romans are two of the most talked-about ancient civilizations, in part because so much of what they did was well-documented by historians and writers of the time. This has allowed for many of their pest control methods to be relatively easy to access today.

Some of these practices were just not effective— but they are interesting. As The New York Times noted in a 1975 article, Greek writers recommended using a crayfish to ward off caterpillars, soaking seeds in olive oil before planting them, and praying to the gods for a blessed harvest — a practice common in basically all ancient cultures.

While there were more bizarre pest control practices, the Ancient Greeks and Romans actually used quite a few methods that became the standard practice for centuries afterward. It was in Ancient Rome that the use of amurca — a substance made out of crushed olives and salt — began, because of its ability to kill crop-eating ants. Amurca would become a staple baseline ingredient of many pesticides moving forward.

The Ancient Greeks would also spread wood ash on crop fields, because it was a good pest repellent — another method that some gardeners still use. They also discovered the value of using smoke to deter insects, which you may have noticed yourself in the summertime. When the mosquitos are out, it usually helps to get a little closer to the campfire.

The Blueprint For the Future

There’s no doubt that all of these different cultures and civilizations from thousands of years ago are pretty much the forefathers of pest control. These early discoveries and methods not only contributed to the growth and survival of the human race, but also became the blueprint for the model and method of pest control that would follow in the centuries to come, and even forming the bedrock of what pest control is today.

While many of these initial methods were quite different — and sometimes silly! — when compared to the science and technology-driven treatments that we deploy here at A-1 Pest Control, the purpose is similar: using the best and most modern tools at our disposal to find ways to turn pest problems into pest solutions. We’re proud to carry on this tradition.

Want to learn about pest treatment that’s a little more modern? Check out our blog, “The Bed Bug Problem”!