North Carolina spiders swing between being merely a nuisance and something that’s at times much more dangerous. But despite the threats that particular breeds of spiders pose, spiders actually do a lot of good! From environmental benefits to surprising uses for their venom and silk, spiders have a lot more to offer than just being dangerous, irritating or downright scary. 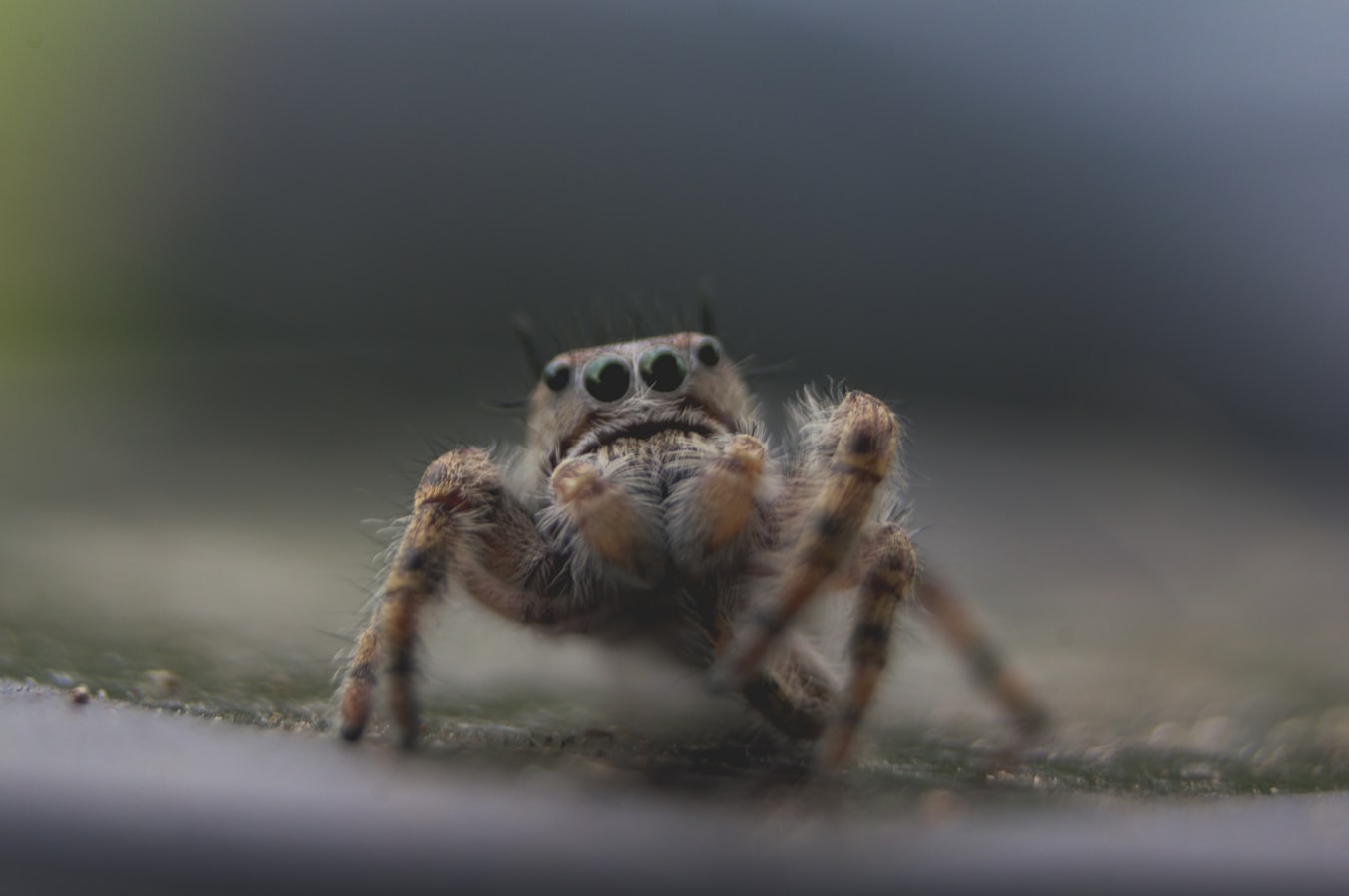 Spiders are a Form of Organic Pest Control

Spiders themselves feed on many other insects that are typically more of a threat than they are. Mosquitos, roaches, and flies are all spider-food, and each of them pose more of a direct threat than spiders do. Having a spider presence in or around your home is usually more preferable than having to deal with a horde of mosquitoes, a fleet of flies, or a colony of roaches; in fact spiders can prevent you from ever having to deal with any of those less-than-desirable invaders in the first place. In a way, they’re a form of 100% natural pest control! 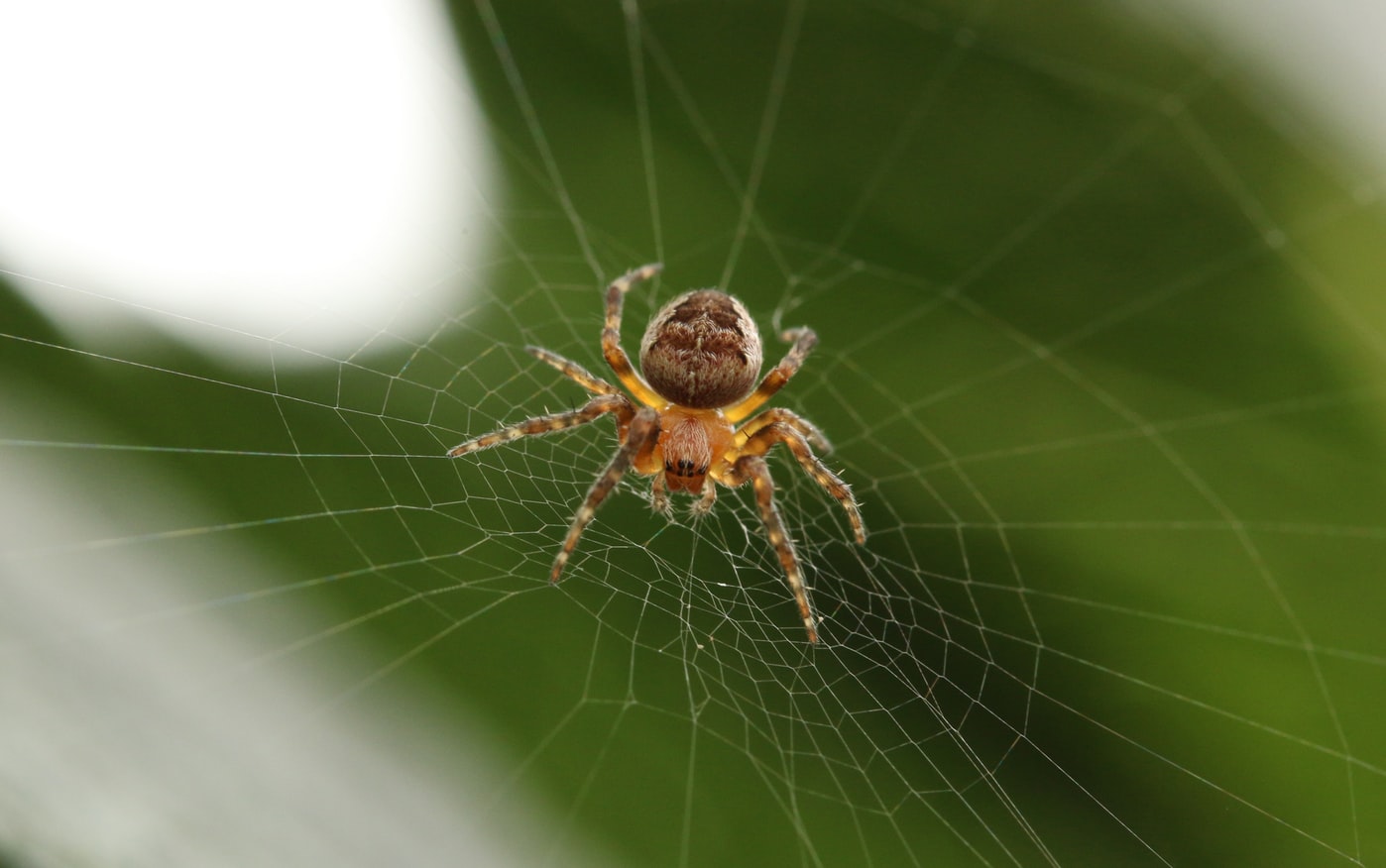 Speaking of roaches, mosquitoes and flies, each of those insects also happen to be disease carrying, including everything from the West Nile Virus to Salmonella. This is where spiders step in to save the day; because they are natural predators of each of these different insects, spiders reduce their numbers simply by hunting them. In turn, they unintentionally end up reducing the spread of the diseases carried by roaches, mosquitoes and flies by trimming down their numbers.

In recent years, there has been evidence that spider venom can actually be utilized for medical purposes, according to a 2010 study published by the National Institute of Health. How could it be used? Well according to the study, some toxins found in spider venom have the potential to be useful in the treatment of conditions like chronic pain and muscular dystrophy. It turns out even the scariest thing about spiders can be helpful--in the right environment.

Spiders Are a Vital Part of the Environment 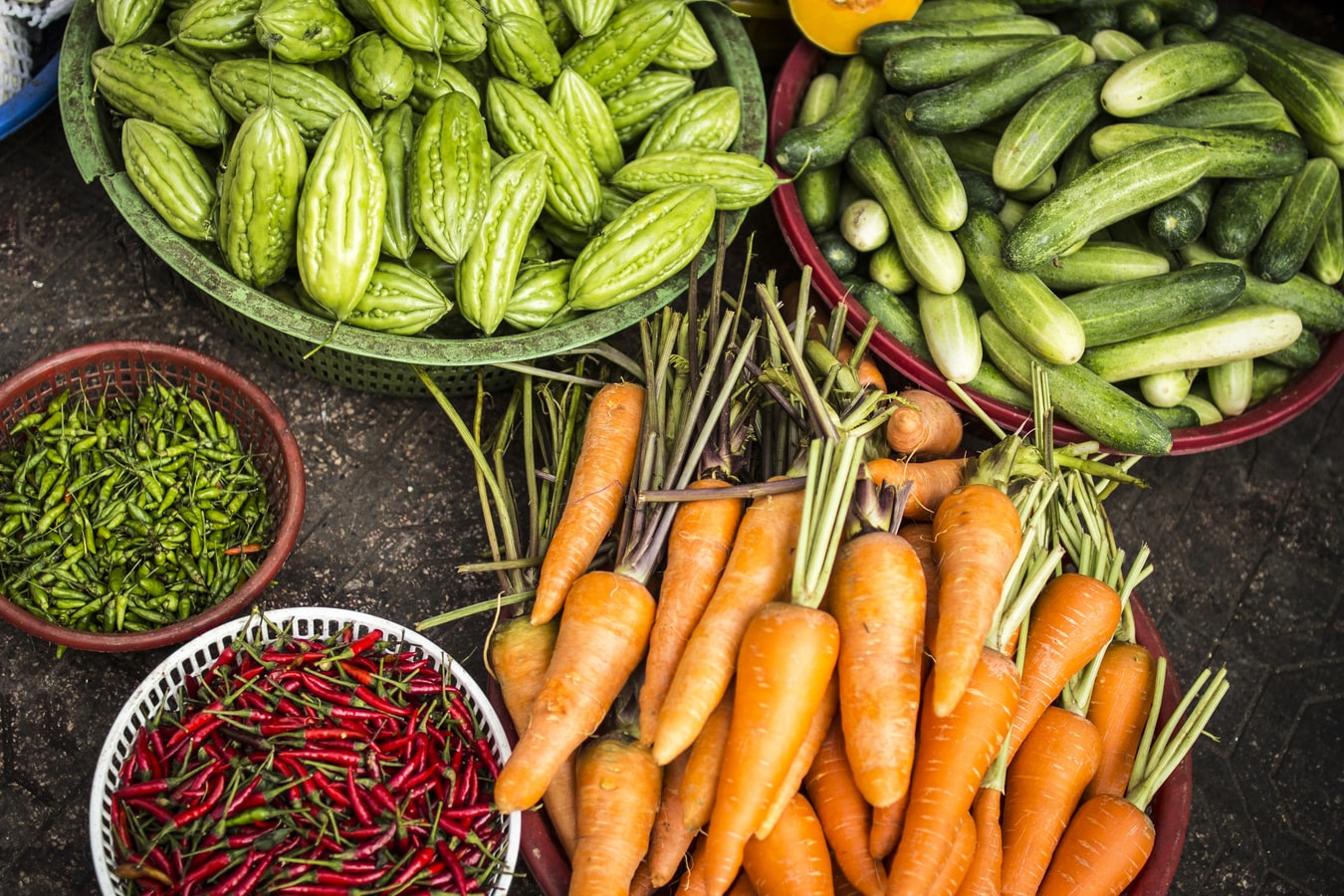 Spiders don’t just eat disease-spreading bugs; they also go after bugs- such as aphids and caterpillars- that eat crops. WIthout spiders de facto guarding crops and taking out some of those crop-eating nuisances, the safety of the food that farmers grow and that we end up buying in the grocery store every day would be at much greater risk. So in a way, we have spiders to thank for keeping our food sources safer.

Ok, so most spiders aren’t all bad; in fact, as we’ve illustrated, they do a lot more good than most people probably realize! But what does that mean when it comes to dealing with spiders in your home? Well, that all depends on your personal preference and the type of spider that you’re dealing with. While spiders are not a naturally aggressive creature -- they only bite when they feel threatened -- a number of spiders that are native to North Carolina are venomous enough that a bite can cause a serious, though not fatal reaction.

If you believe you’re dealing with black widow, brown recluse, false black widow, or yellow sac spiders, there is reasonable cause for concern, because these types are venomous and can cause quite a bit of injury. Even accidentally scaring them could lead to a bite. These often hide out in woodpiles and sheds, which can be scary and sometimes even threatening. If you’re noticing many spiders you’re not sure how to identify or that you suspect may be poisonous, we recommend calling us for a free estimate.

As for those harmless guys? At the end of the day, it’s up to you! No matter what you decide, if you’ve got a spider infestation that you want taken care of, A-1 Pest Control is on the case--just get in touch with us!