The 5 Deadliest Pests in North Carolina

From the Blue Ridge Parkway to the Outer Banks, North Carolina is a state full of beauty, wonder, and adventure. Unfortunately, there’s another thing that frequents North Carolina: dangerous pests. Spiders, snakes, and ants are just some of the pests that can go from irritating to dangerous in the snap of a finger. But which are the most deadly and dangerous? 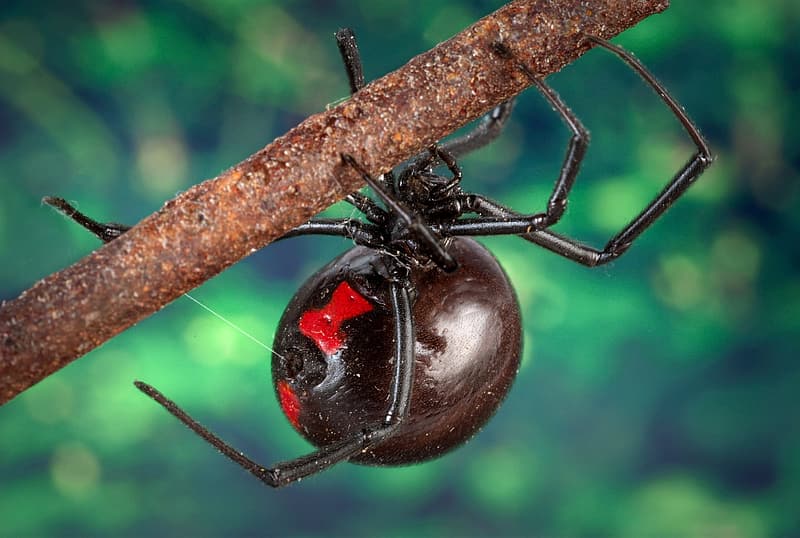 ("Black Widow Spider" by peasap is licensed under CC BY 2.0)

Black widows are without question a dangerous spider. These shiny black poisonous arachnids are not aggressive, but if you happen to accidentally stumble upon one in a way that disturbs them, they will attack--and a bite can be serious. These venomous bites affect your nervous system, and while some people have few symptoms, others can suffer severe pain, burning, swelling at the bite site. Even worse symptoms can include: 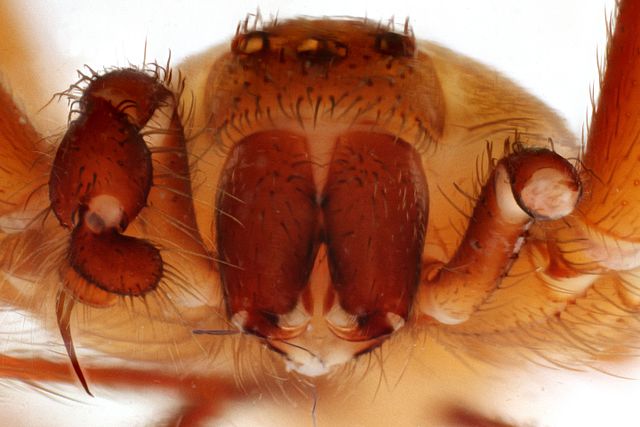 Brown recluse spiders don’t have the same sort of reputation that black widows do, but they have a seriously dangerous bite. In their venom, they have a toxin called sphingomyelinase D which can actually destroy skin tissues. Yikes! The venom can also spread and create an ulcer, or even a big black scab on the wound made up of dead tissue. Some bites are less serious than others, but these spiders are definitely a creature that you want to stay away from if at all possible! 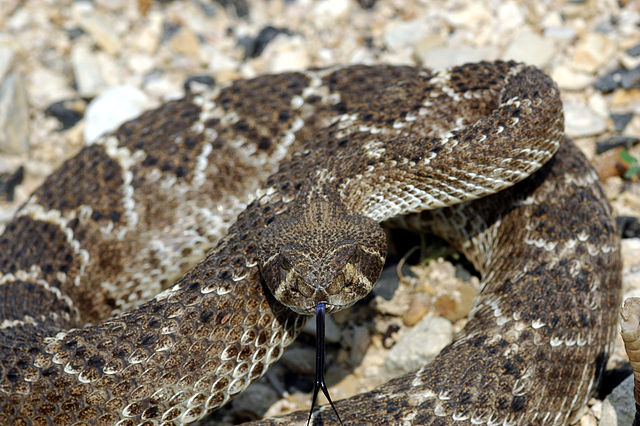 ("Western Diamondback Rattlesnake" by Clinton & Charles Robertson is licensed under CC BY 2.0)

There are 6 poisonous snakes that reside in North Carolina:

While each of these snakes is poisonous, by far the most common is the copperhead. On top of that, they bite more Americans yearly than any other snake! It’s almost never a fatal bite, but it can cause temporary tissue damage, and it definitely hurts. 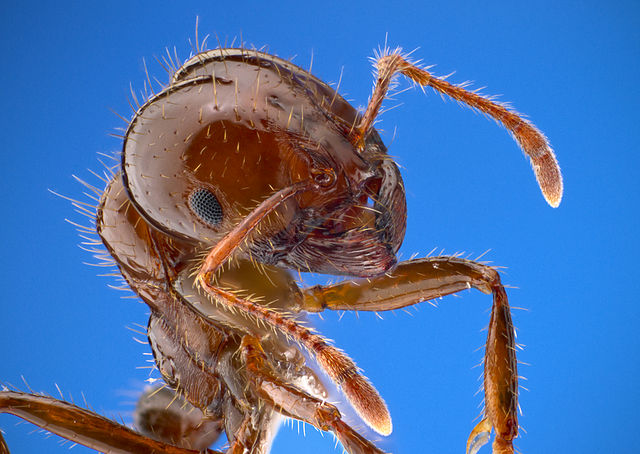 Fire ants actually aren’t native to the United States...but here they are in North Carolina. So what makes them so dangerous? Disturb their nests and you can be in for some seriously painful bites--and a lot of them. Fire ants attack in swarms, so a hoard of fire ants swarming on you can mean dozens and dozens of bites. While these bites for the most part are just painful and itchy, an allergic reaction to them is a totally different story. That sort of severe reaction can mean:

If you are experiencing an allergic reaction to fire ant bites, it’s very important to get emergency treatment--and that makes them dangerous

Unlike the other pests on this list, termites don’t go after people at all. But what they do go after is wood and cellulose material, which can mean a major threat to your home or property. In fact, termites cost homeowners about $5 billion dollars every single year. Structural and financial damage can be just as harsh as physical damage from other pests, and that’s why we put termites on this list.

So it’s clear that in North Carolina we have some seriously devastating pests in our midst, but what can you do about it? Contact A-1 Pest Control of course! Whatever sort of deadly pest problem that you might be having, you can be sure that we can help get rid of the problem--and do it right.