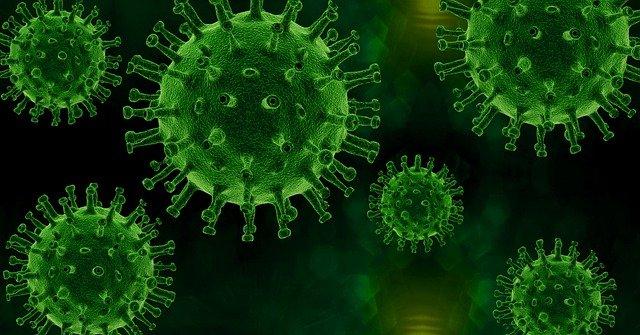 Pests are known for a lot of their less-than-desirable qualities; from structural damage to itchy bites, there’s no question that pests pose a lot of threats that range from mostly irritating to downright dangerous.  While pests do also have some good qualities, they also have quite a few bad ones--the worst being their ability to spread disease. Pests have infamously been the cause of a number of disease outbreaks that have affected humans over the years, dating back hundreds of years. Here are some of the worst- and deadliest- diseases ever caused by pests.

While originally attributed to rats, the bubonic plague was actually spread by another pest: the rat flea. The disease spread through Europe and killed around 50 million people--roughly 60% of Europe’s entire population. While the plague is still around today, it is luckily easily treatable with antibiotics and is rare in the modern-day.

West Nile Virus hasn’t hit the United States as hard as it has other parts of the world- deaths have totaled around 2,000 since 1999- but this disease largely spread by mosquitoes has caused problems in many countries, particularly in parts of Africa. Mosquitoes aren’t just limited to West Nile Virus either, also being the perpetrators in the spread of the Zika virus, Malaria, and yellow fever, among others.

While human infection is relatively rare, this strain of flu that normally affects wild birds can also be spread to poultry, and infected chickens can pass the virus onto people when they are eaten.

Lyme Disease is well known because it is so widespread, with around 30,000 new reported cases occurring each year in the US alone. This disease is spread by ticks and can have more severe symptoms when transmitted to animals--including pets.

Much like the Bubonic Plague, Typhus is a disease transmitted by fleas that often latch onto mice and rats. While the disease is very rarely fatal, during WW1 and WW2 Typhus devastated armies on all sides, with the disease killing hundreds of thousands in the trenches and barracks.

While the actual spreader of coronavirus is currently fuzzy, there has been some speculation that the disease was spread to humans by bats, because they frequently carry 2 similar viruses.

It’s very unlikely that the pests in your home will spread any of these diseases to you directly, but you still don’t want them in your home! If you’ve discovered that you have a pest problem of any kind, A-1 Pest Control offers services for mosquitoes, wildlife and any other pests for all of your North Carolina pest control needs!