What Attracts Insects to Light 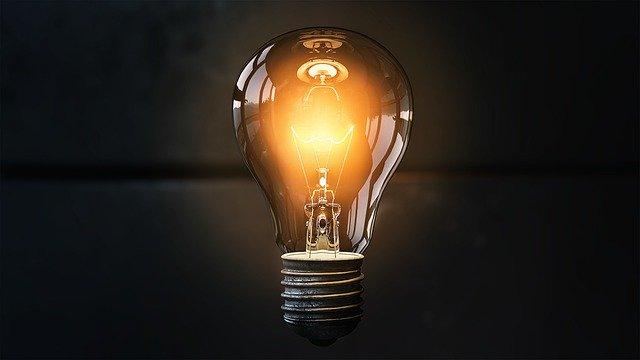 If you’ve ever seen a swarm of moths coalescing around a street lamp or a porch light, you may have thought, “Why are they so attracted to light?” You’re not alone: a quick Google search will show you that this is a question that a lot of people are curious about. We did some of our own investigating to figure out what it is that attracts insects to light--and the answer is more complicated than you might think.

So What’s the Deal With Bugs and Lights?

As it turns out, there are a lot of different theories on why it is that particular bugs are attracted to light, or “phototactic". According to National Geographic one theory that is specifically attributed to moths is that because they are nocturnal creatures, they used to use how to travel based on moonlight, or in other words would use the moon as a guiding light. With the advent of widespread electricity use and the creation of things as simple as streetlamps and porch lights, suddenly moths had many lights that, to them, were the moon. So naturally, moths (and other nocturnal bugs for that matter) became attracted to these sorts of artificial moonlights.

So it’s as simple as that, right? Well, actually no. There are a few other theories that have challenged the “lamps as artificial moons” theory. In the 1970s an entomologist working for the US Department of Agriculture suggested that male moths were drawn to candlelight because, “the infrared light spectrum emitted by a candle flame happens to contain a few of the exact same frequencies of light given off by female moths' pheromones, or sex hormones”. However, this theory has also been disproven.

While there are many theories as to why insects are attracted to light, none of them have been totally proven; they remain only theories.

Lights That Insects are Attracted To

Ok, so we can’t definitively say why some insects are attracted to lights, but what we can say for certain is that they are indeed attracted to them. Which lights specifically? According to Farmers Almanac, there are two types of light that attracts insects:

This is why insect control tools like bug zappers will typically use UV or white lights, and why you frequently see groups of bugs flock to fluorescent lights. On the flip side, there are particular types of light that can repel insects, namely yellow light and red light.

Is Light the Best Way to Get Rid of Bugs?

While utilizing bug lights in tandem with a bug zapper can be a somewhat effective way to get rid of an annoying insect presence, it can’t substitute proper pest control. If you’re having a more serious problem, A-1 Pest Control is here to help. We use the most modern pest control tactics and products to ensure that your home is protected from any insect problem that nature might throw at you, including careful inspection to identify existing and potential pest problems in tandem with exterior and indoor treatments if necessary. If you’re looking for insect control help, contact us today!