What's the Deal With Stink Bugs 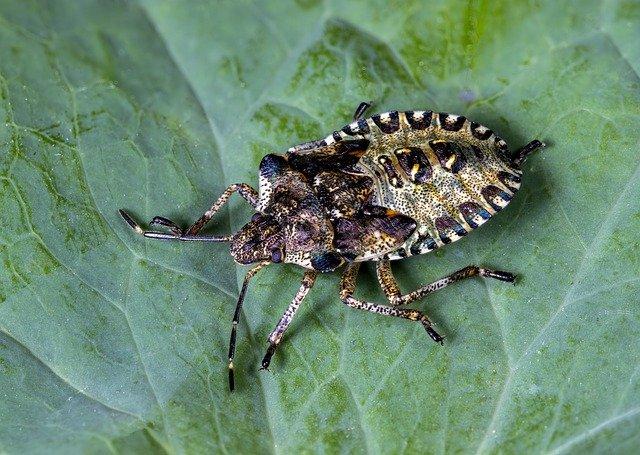 Stink bugs, well, stink (it’s right in the name). They’re also a common nuisance insect that we often see in western North Carolina. So what’s up with stink bugs? We fielded some of the most common questions people have about stink bugs, and we have some answers. 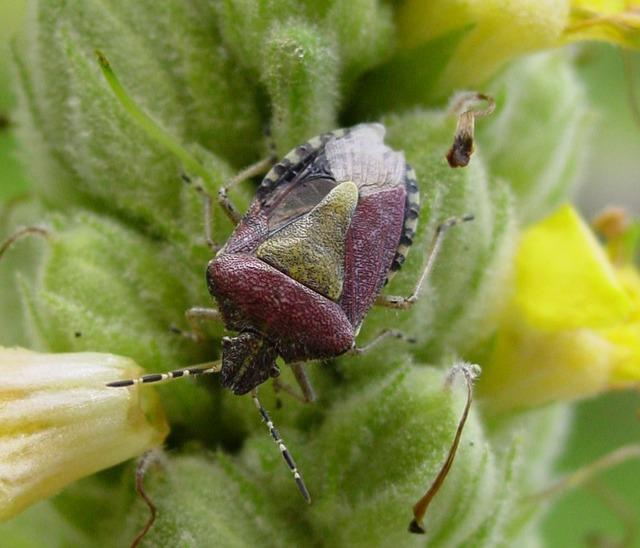 As far as nuisance insects go, stink bugs are definitely one of the least aggressive toward humans. They don’t bite, and they don’t spread disease -- in fact, the main issue they cause directly to humans is the stinky odor they emit when they are squished.

...But they can cause allergic reactions

Some people are allergic to the compounds released by the stink bug. Symptoms of this allergy can include a runny nose and if you come in contact with crushed bugs, dermatitis.

Stink bugs smell for a reason

The belief is that stink bugs emit their unpleasant odor because it helps protect the bugs against predators. That smelly chemical they emit is produced in a gland on their abdomen, and some species can even spray the chemical several inches (yikes!). The smell itself is often compared to strong herbs and spices like cilantro and coriander.

Stink bugs are large, oval-shaped insects, and can reach almost 2 cm in length, and they are about as wide as they are long.

According to the National Pesticide Information Center, give off other chemicals to attract other stink bugs, and they find a good place to spend the winter, they will transmit a special odor that attracts other stink bugs. In other words, if you see a stink bug in your home it may very well already be communicating with more stink bugs to come on in.

They can cause serious issues for your outdoor or indoor garden. Because they will signal to other stink bugs if an infestation gets out of control any crop plants that you are growing can rapidly get decimated.

If you are experiencing a stink bug infestation…

If you’re experiencing a stink bug infestation, it may not seem like a big deal. However, if stink bugs were able to get into your home, there’s a good chance that other insects and critters will have the ability to get in as well.

A-1 Pest Control’s Home Shield can help. With year-round protection from common household pests, Home Shield lives up to its name: shielding your home from invasive species every day. If you want to protect your home from stink bugs and many other pests, get in touch with us!