Mosquitoes are a pain, in the literal sense and the figurative sense as well. When they invade a cookout in the backyard, they can make that cookout miserable. When they show up at an outdoor family reunion, they can make it a much less festive occasion. But painful, itchy wounds on the skin aren't the only threat mosquitoes pose. They can also be vectors for several human diseases. 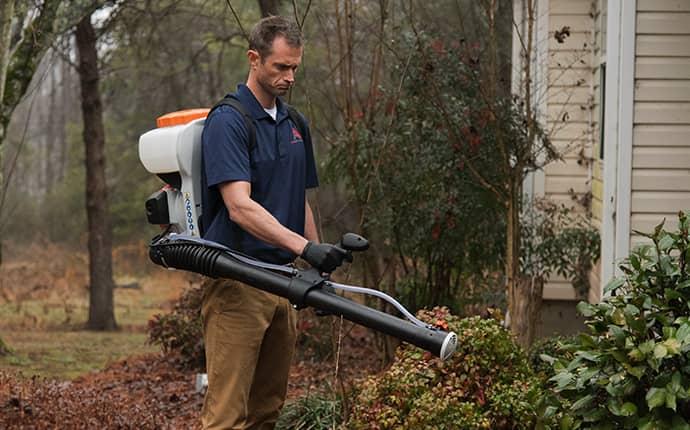 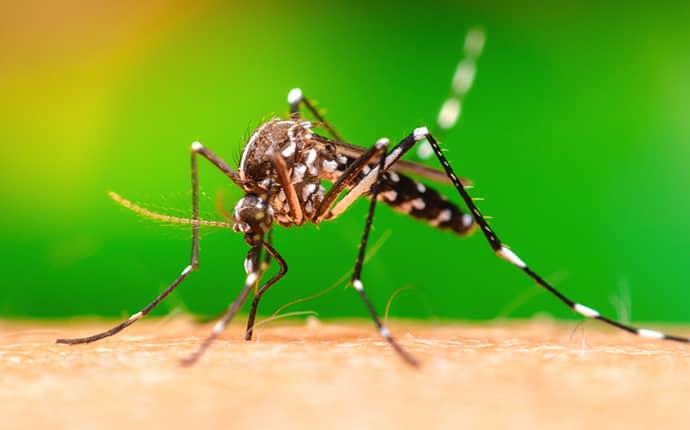 We've heard a lot of about Zika virus in the last few years, and for good reason. Studies have shown that Zika can cause microcephaly in unborn children at all stages of pregnancy. That is pretty scary to think about. Fortunately, cases of Zika-related microcephaly in the United States are low.

Zika can also cause issues for adults. Outbreaks of Guillain-Barre syndrome have been linked to this virus. This is a rare disorder that is often preceded by a respiratory infection and can cause a weakness in the body and result in paralysis of the limbs. While Zika is certainly a virus to be cautious of, it isn't the worst mosquito-borne virus we deal with in the United States.

Most U.S. citizens have heard of malaria. This is a mosquito-borne virus that is linked to the deaths of more than a million people worldwide every year. But, in the United States, we've only had isolated outbreaks of malaria. So, while this is a well-known disease, it is also not the virus we deal with most. So, which one is?

In order for a mosquito-borne virus to have a serious impact, it must be locally transmitted. In the case of Zika and Malaria, local cases of transmission have been small and relatively isolated. This is because there is no local reservoir here in the states.

While Zika, malaria, and many other mosquito-borne viruses do not have a local reservoir, there are a few that do. The most widespread is the West Nile virus. It has a distribution that has touched every state in the U.S.

Not only is it widely distributed, but it is also an illness that can be deadly. Early symptoms are similar to the flu (headaches, fever, body aches, fatigue, nausea, vomiting) but, as the illness progresses, it has the potential to cause internal organs to shut down.

Many viruses spread by mosquitoes can lead to death. Fortunately, death is a rare outcome due to the robust health care infrastructure here. But viruses such as yellow fever, chikungunya dengue, and the viruses listed above, can be very uncomfortable.

If you live in Lenoir, Mooresville, Hickory, Blowing Rock or the surrounding areas, let A-1 Pest Control guard your family from pest-borne diseases and protect your property from destructive pests. Our team is one of the best in the industry, having earned the QualityPro Seal of excellence from the National Pest Management Association. This is a distinction that less than 3% of pest control companies can boast. That means you'll get quality service and effective pest control, every time.

Attempts to control pest populations is nearly as old as civilization itself. We educate readers on how some ancient civilizations dealt with pests.

The Truth About “Green” & Natural Pesticides

While “green” pest control is now more sought out, it's not as effective or earth-friendly as it's marketed. Learn the truth as we debunk some common green pest control myths.

Summer means the return of mosquitoes--and you know what that means. Yup. It means itchy bites and the threat of mosquito-borne viruses. But the threat mosquitoes pose is actually one of the most…