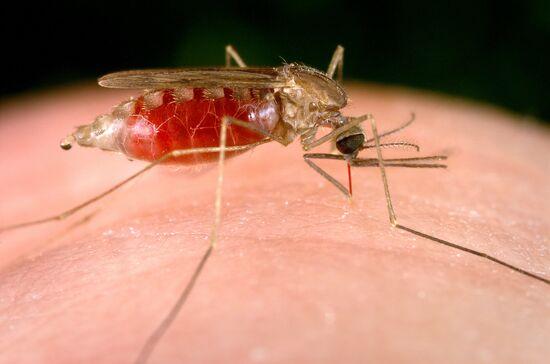 Mosquitoes have a bad reputation and for good reason. Their worst traits include spreading disease, causing itchy uncomfortable bites, and being a general nuisance buzzing, in that order. With all of the nasty and annoying things that mosquitoes do, it’s no surprise that there have been some things said about them that stretch the truth, or that are downright untrue. We’ve decided to step in and take a look at a few of the most popular things about mosquitoes, and determine if they are true fact or pure fiction.

This one is surprisingly contentious. Some sources say that this is a myth, while a popular study claims that mosquitoes would land on people with Type O blood at twice the rate as those with type A blood, while those with Type B blood fell somewhere in the middle. Truthfully, one study is not enough to say for sure that mosquitoes are definitely attracted to one blood type more than any other, especially with other factors (like how much CO2 you produce and natural body temperature) coming into play.

Mosquitoes are Attracted to Clothing Color

Another common belief about mosquitoes is that they are attracted to darker colors more than lighter colors. This one is a little more clear-cut, but the reason why actually has nothing to do with color. Mosquitoes are attracted to heat, so if you are sitting outside in the sun, your darker colored clothing is going to absorb more heat than your light-colored clothing would. So although this one is true, the reason that it is true has nothing to do with a mosquito preferring one color to the other--well not exactly, at least.

It’s an easy enough mistake to make; mosquitoes are best-known for their annoying and itchy bites, so why wouldn’t they all bite? But the truth is, it’s only the female mosquitoes that bite, which they do to collect protein for their eggs.

Our last fact vs. fiction leads us right into this one: Mosquitoes suck blood because they feast on it, right? Actually, no. As we mentioned above, mosquitoes suck blood to provide protein for their eggs, but blood isn’t actually a part of their diet at all. Both male and female mosquitoes actually acquire most of their food source from plant nectars and other sugars found in plants. So while they’re bloodsuckers, they aren’t blood eaters.

Most Mosquitoes are Capable of Carrying Disease

You Need Professionals to Get Rid of Mosquitoes 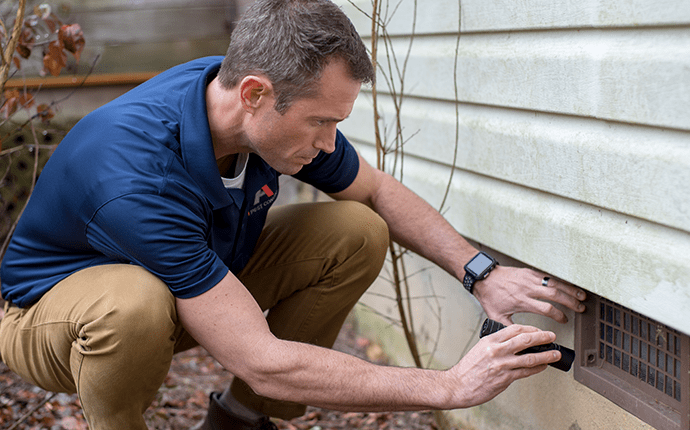 If you have a major mosquito presence on your property, DIY mosquito control just isn’t going to do it. If things have gotten out of control, and you’re dealing with a horde of mosquitoes, you need to contact the professionals who have the materials and expertise to handle a serious mosquito infestation. Trying to do it on your own will only lead to a whole lot of frustration, and a mosquito population that keeps growing.