Home > Blog > The Harms of Ladybugs

The Harms of Ladybugs 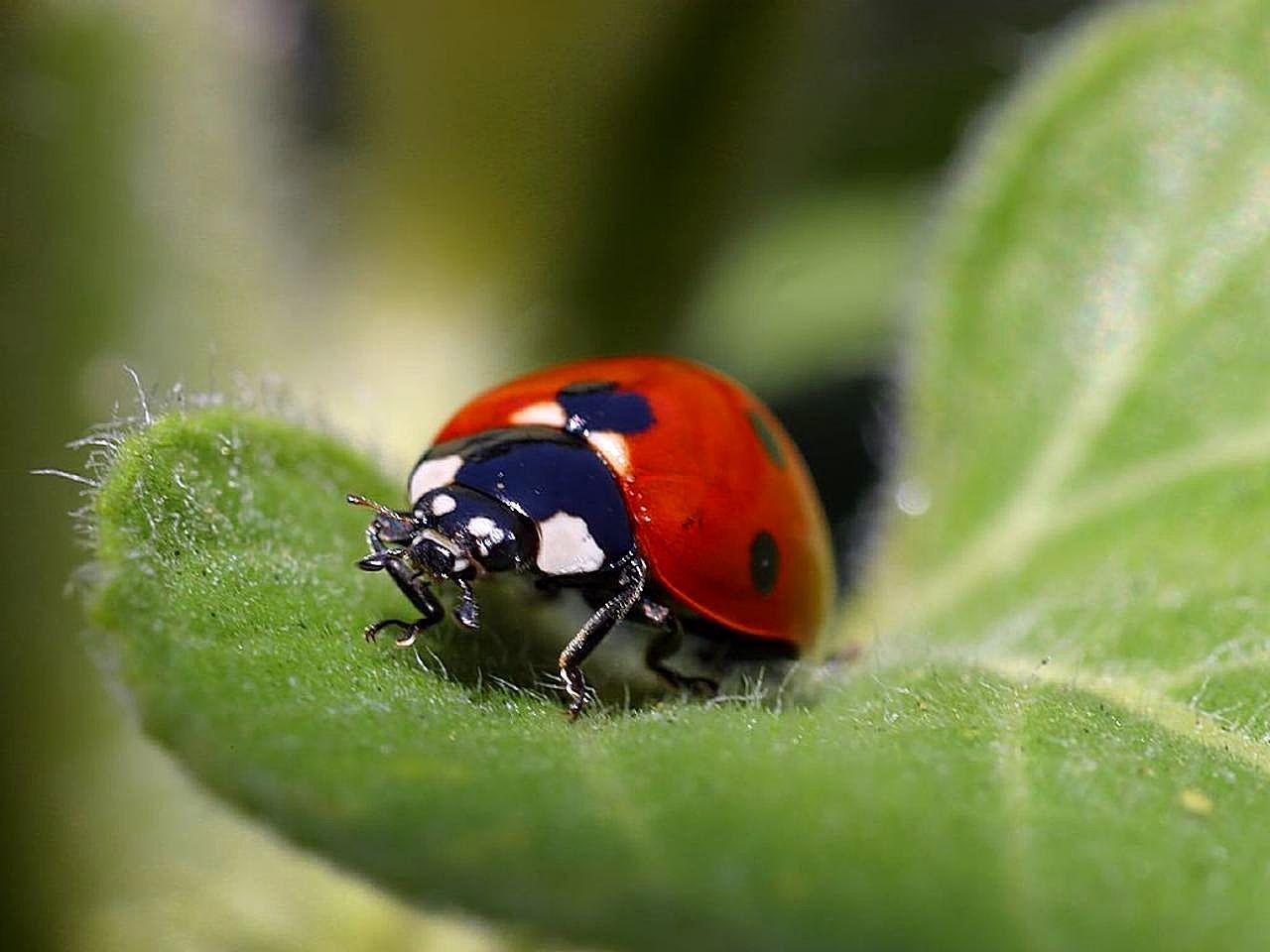 As far as insects go, ladybugs are better-liked than most: they eat other insects, don’t spread disease, and in folklore are considered good luck. Basically, they’re considered a non-threat, and its rare that someone sees a ladybug and has the instant negative reaction that they have when they see other insects. However, despite this perception, this doesn’t mean that ladybugs are entirely harmless. In fact, there is a specific type of beetle that actually does pose some threats, and it’s only fairly recently been found in North Carolina: the Asian Lady Beetle.

What is the Asian Lady Beetle?

Asian Lady Beetles are insects that, as their namesake implies, a type of beetle that is native to Asia. However, in 1992 they were reported to be present in North Carolina. Interestingly, even though these insects were originally native to Asia, and are only one of the thousands of species of ladybug, they have actually become the most prevalent ladybug in the United States. 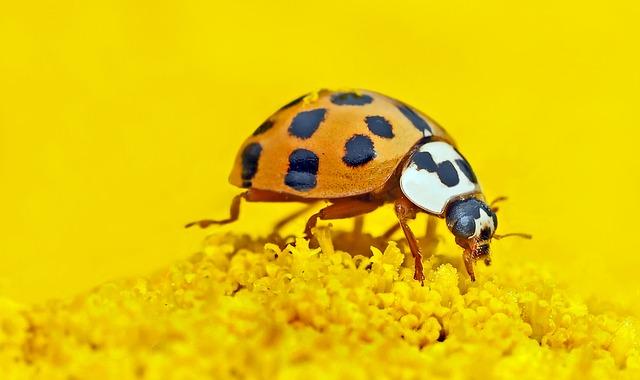 These ladybugs have a few distinct features:

How Asian Lady Beetles are Harmful

While truthfully these insects don’t pose the sort of threat that other insect pests do, that doesn’t mean that they’re totally harmless. So how are they harmful?

This isn’t to say that Japanese Lady Beetles don’t also have beneficial qualities--in fact, they are quite well known as prolific aphid eaters, which makes them well-known as helpful to farmers trying to protect their crops. When the weather cools down and crop season ends and they start to make their way inside, though, ladybugs can quickly become a nuisance to both people and dogs

If you have a dog, or are concerned that you may be allergic to ladybugs, or just don’t want to deal with a horde of them hanging out in your home, there are a few things that you can do to prevent them:

Getting Rid of Japanese Ladybugs 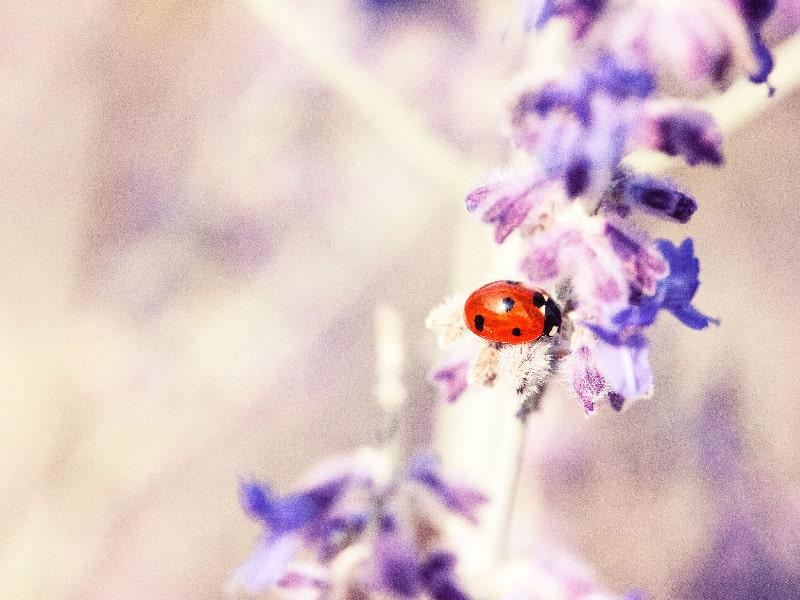 If you’re in a situation where prevention is no longer an option, there are a number of things that you can do to get rid of Japanese Lady Bugs: